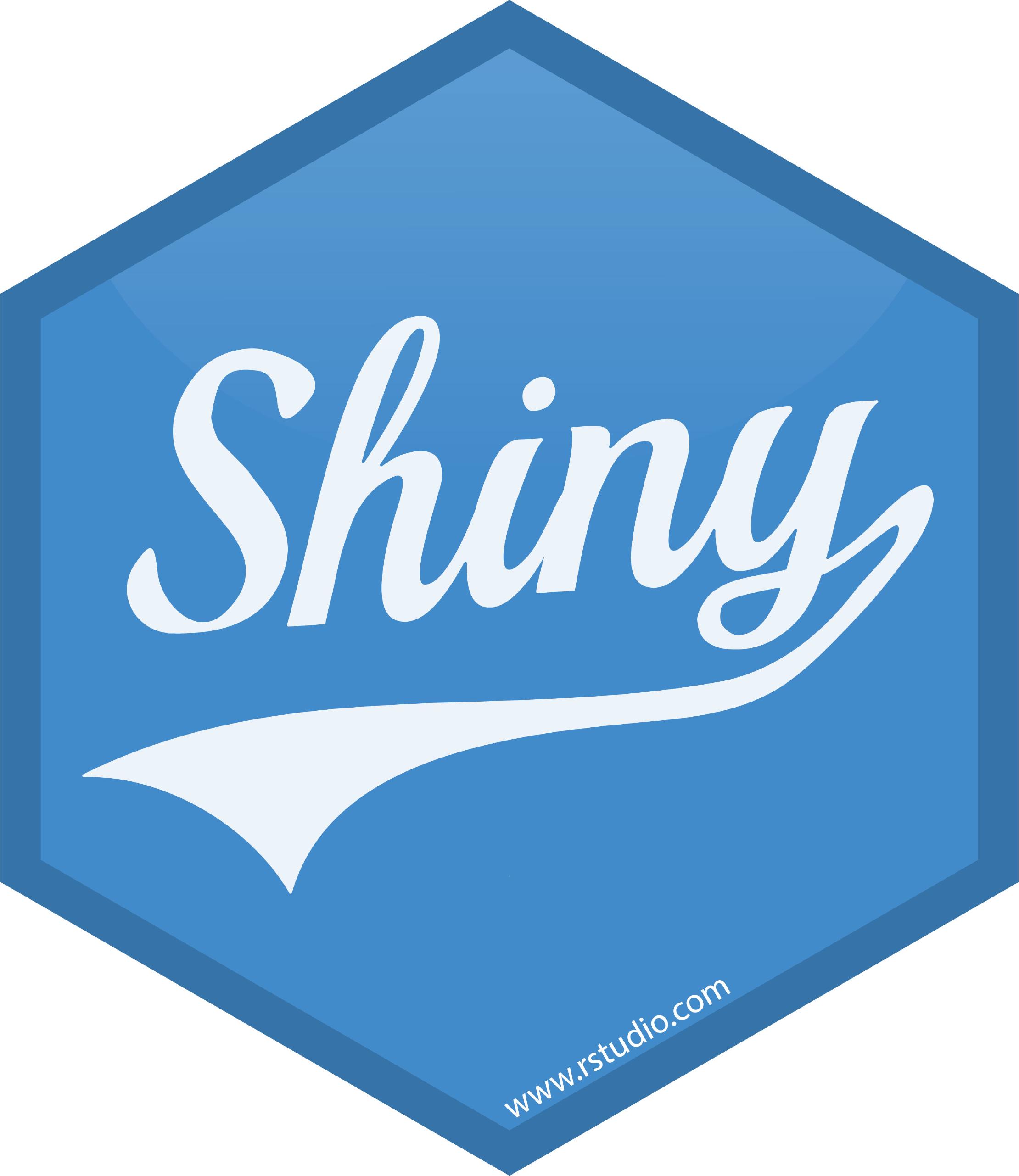 This is a guest post from RStudio’s partner, Appsilon Data Science

When developing Shiny applications, we at Appsilon strive to implement functionality, enhance appearance, and optimize the user’s experience. However, we often forget about one of the most important elements of UX: the speed of the application. Nobody wants to use a slow application that takes seconds (or minutes) to load or navigate. In this article, I will share four tips and best practices that will help your Shiny applications run much faster. Those tips are:

The theme underlying these tips can be summed up by this quote:

"The reason for Shiny's slow action [is] usually not Shiny." - Winston Chang

1. Measure Where Your Shiny App Is Spending Its Time

With R, we can find some very useful solutions for verifying which parts of our code are less effective. One of my favorite tools is the profvis package, whose output is shown below:

Profvis allows you to measure the execution time and R memory consumption of R code. The package itself can generate a readable report that helps us identify inefficient parts of the code, and it can be used to test Shiny applications. You can see profvis in action here.

If we are only interested in measuring a code fragment rather than a complete application, we may want to consider simpler tools such as the tictoc package, which measures the time elapsed to run a particular code fragment.

Once you’ve profiled your application, take a hard look at the functions consuming the most time. You may achieve significant performance gains by replacing the functions you routinely use with faster alternatives.

For example, a Shiny app might search a large vector of strings for ones starting with the characters “an”. Most R programmers would use a function such as grepl as shown below:

However, we don’t need the regular expression capabilities of grepl to find strings starting with a fixed pattern. We can tell grepl not to bother with regular expressions by adding the parameter fixed = TRUE. Even better, though, is to use the base R function startsWith. As you can see from the benchmarks below, both options are faster than the original grepl, but the simpler startsWith function performs the search more than 30 times faster.

Even a novice R programmer would likely use the second version because it takes advantage of the vectorized function sum.

When we create more complex functions for our Shiny apps, we should similarly look for vectorized operations to use instead of loops whenever possible. For example, the following code does a simple computation on two columns in a long data frame:

However, an equivalent output can be obtained much faster by using ifelse which is a vectorized function:

This vectorized version is easier to read and computes the same result about 100 times faster.

In general, the best practice is:

If you’ve used all of the previous tips and your application still runs slowly, it’s worth considering implementing caching operations. In 2018, RStudio introduced the ability to cache charts in the Shiny package. However, if you want to speed up repeated operations other than generating graphs, it is worth using a custom caching solution.

One of my favorite packages that I use for this case is memoise. Memoise saves the results of new invocations of functions while reusing the answers from previous invocations of those functions.

The selected caching type is defined by the cache parameter in the memoise function.

If our Shiny application is served by a single R process and its RAM consumption is low, the simplest method is to use the first option, cache_mem, where the target function is defined and its answers cached in the global environment in RAM. All users will then use shared cache results, and the actions of one user will speed up the calculations of others. You can see a simple example below:

If the application is served by many processes running on one server, the best option to ensure cache sharing among all users is to use cache_filesystem and store objects locally on the disk. Again, you will want to manage the cache, but you will be limited only by your available disk space.

In the case of an extensive infrastructure using many servers, the easiest method will be to use cache_s3 which will store its cached values on a shared external file system – in this case, AWS S3.

One of the winners of the 2020 Shiny Contest and a Full Service RStudio Partner, Appsilon delivers enterprise Shiny apps, data science and machine learning consulting, and support with R and Python for customers all around the world.

Talk about this article on Community
Tags:
shiny Shiny 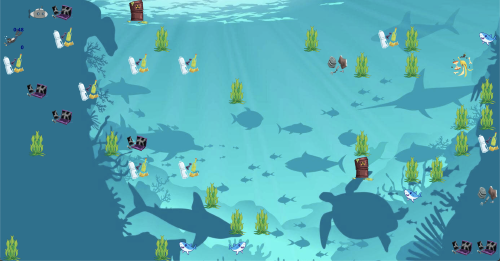 How to Win the RStudio Shiny Contest 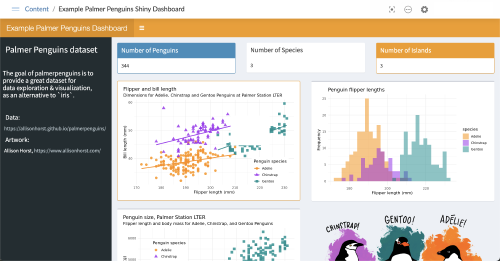 RStudio Connect allows you to easily share your Shiny apps with push-button publishing, while maintaining enterprise-level security and tuning resources to meet the demands of your application. 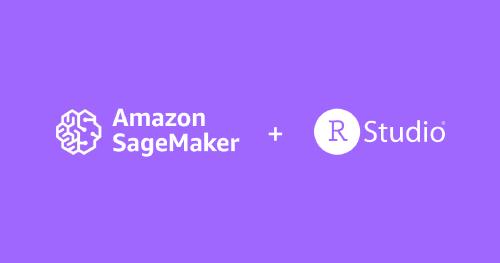 Using RStudio on Amazon SageMaker: Questions from the Community

We answer questions from the community on the recent integration of RStudio on Amazon Sagemaker.