To paraphrase Yogi Berra, “Predicting is hard, especially about the future”. In 1993, when Ross Ihaka and Robert Gentleman first started working on R, who would have predicted that it would be used by millions in a world that increasingly rewards data literacy? It’s impossible to know where R will go in the next 20 years, but at RStudio we’re working hard to make sure the future is bright.

Today, we’re excited to announce our participation in the R Consortium, a new 501(c)6 nonprofit organization. The R Consortium is a collaboration between the R Foundation, RStudio, Microsoft, TIBCO, Google, Oracle, HP and others. It’s chartered to fund and inspire ideas that will enable R to become an even better platform for science, research, and industry. The R Consortium complements the R Foundation by providing a convenient funding vehicle for the many commercial beneficiaries of R to give back to the community, and will provide the resources to embark on ambitious new projects to make R even better.

We believe the R Consortium is critically important to the future of R and despite our small size, we chose to join it at the highest contributor level (alongside Microsoft). Open source is a key component of our mission and giving back to the community is extremely important to us.

The community of R users and developers have a big stake in the language and its long-term success. We all want free and open source R to continue thriving and growing for the next 20 years and beyond. The fact that so many of the technology industry’s largest companies are willing to stand behind R as part of the consortium is remarkable and we think bodes incredibly well for the future of R. 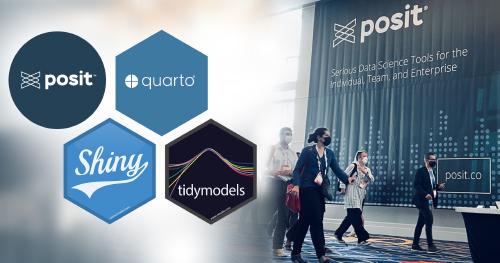 rstudio::conf was an eventful four days! This post details some of the bigger announcements from RStudio. 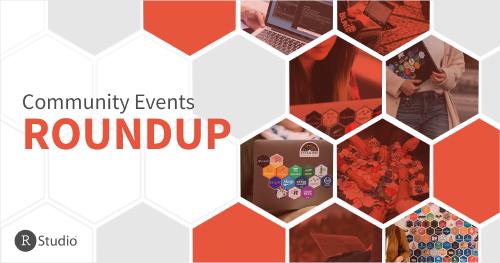 Keep the party going after rstudio::conf

Welcome to the RStudio Community Monthly Events Roundup! In this post, we share upcoming events happening at RStudio and how to find the great presentations and talks from earlier this year. 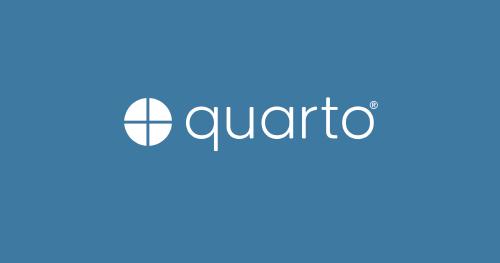 Today we're excited to announce Quarto, the next generation of R Markdown.