readr 1.0.0 is now available on CRAN. readr makes it easy to read many types of rectangular data, including csv, tsv and fixed width files. Compared to base equivalents like read.csv(), readr is much faster and gives more convenient output: it never converts strings to factors, can parse date/times, and it doesn’t munge the column names. Install the latest version with:

Releasing a version 1.0.0 was a deliberate choice to reflect the maturity and stability and readr, thanks largely to work by Jim Hester. readr is by no means perfect, but I don’t expect any major changes to the API in the future.

In this version we:

The process by which readr guesses the types of columns has received a substantial overhaul to make it easier to fix problems when the initial guesses aren’t correct, and to make it easier to generate reproducible code. Now column specifications are printing by default when you read from a file:

The thought is that once you’ve figured out the correct column types for a file, you should make the parsing strict. You can do this either by copying and pasting the printed column specification or by saving the spec to disk:

You can now also adjust the number of rows that readr uses to guess the column types with guess_max:

(If you want to suppress the printed specification, just provide the dummy spec col_types = cols())

You can now access the guessing algorithm from R: guess_parser() will tell you which parser readr will select.

Note that parse_time() returns hms from the hms package, rather than a custom time class

If the format argument is omitted in parse_date() or parse_time(), the default date and time formats specified in the locale will be used. These now default to %AD and %AT respectively. You may want to override in your standard locale() if the conventions are different where you live.

These are paired with write_lines() and write_file() to efficient write character and raw vectors back to disk. 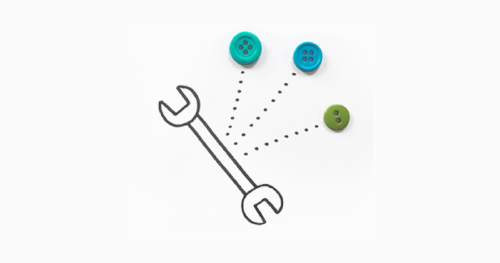 The March 2022 release of RStudio Connect has updated the minimum version of Python supported to 3.5 and removed support for Python 2. This post outlines things Connect Administrators and Publishers...