Five months ago we launched shinyapps.io. Since then, more than 25,000 accounts have been created and countless Shiny applications have been deployed. It’s incredibly exciting to see!

It’s also given us lots of data and feedback on how we can make shinyapps.io better. Today, we’re happy to tell you about some changes to our subscription Plans that we hope will make shinyapps.io an even better experience for Shiny developers and their application users.

For many people the price difference between the Free and the Basic plan was too much. We heard you. Effective today there is a new Starter Plan for only $9 per month or $100 per year. The Starter Plan has the same features as the Free plan but allows 100 active hours per month and up to 25 applications. It’s perfect for the active Shiny developer on a budget!

Once you’re up and running with Shiny we want to make sure even the most prolific developers and popular applications have the active hours they need. Today we’re doubling the number of active hours per month for the Basic (now 500), Standard (now 2,000), and Professional (now 10,000) plans. In practice, very few accounts exceeded the old limits for these plans but now you can be sure your needs are covered.

In addition to supporting multiple R worker processes per application, which keeps your application responsive as more people use it, we’ve added more memory (up to 8GB) on Basic plans and above. While the data shows that most applications work fine without these enhancements, if you expect many users at the same time or your application is memory or CPU intensive, the Basic Plan has the performance boost you need. The Basic plan also allows unlimited applications and 500 active hours per month.

Talk about this article on Community
Tags:
shiny Shiny shinyapps.io 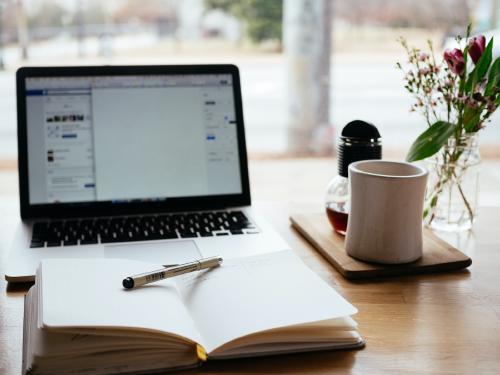 Welcome to the RStudio Community Monthly Events Roundup! In this post, we update you on upcoming events happening at RStudio and share how to find the great presentations and talks from last month.