This release introduces two new sidebar inputs. One of these inputs reports whether the sidebar is collapsed or expanded, and the other input reports which (if any) menu item in the side bar is expanded. In the screenshot below, the Charts tab is expanded.

These inputs are unusual since they’re automatically available without you needing to declare them, and they have a fixed name. The first input is accessible via input$sidebarCollapsed and can have only two values: TRUE, which indicates that the sidebar is collapsed, and FALSE, which indicates that it is expanded (default).

The second input is accessible via input$sidebarItemExpanded. If no menuItem() in the sidebar is currently expanded, the value of this input is NULL. Otherwise, input$sidebarItemExpanded holds the value of the expandedName of whichever menuItem() is currently expanded (expandedName is a new argument to menuItem(); if none is provided, shinydashboard creates a sensible default).

As usual, you can view the full changelog for shinydashboard in the NEWS file. 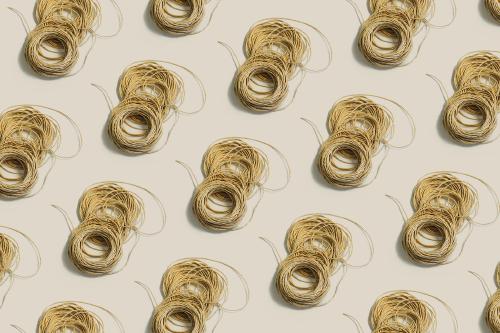