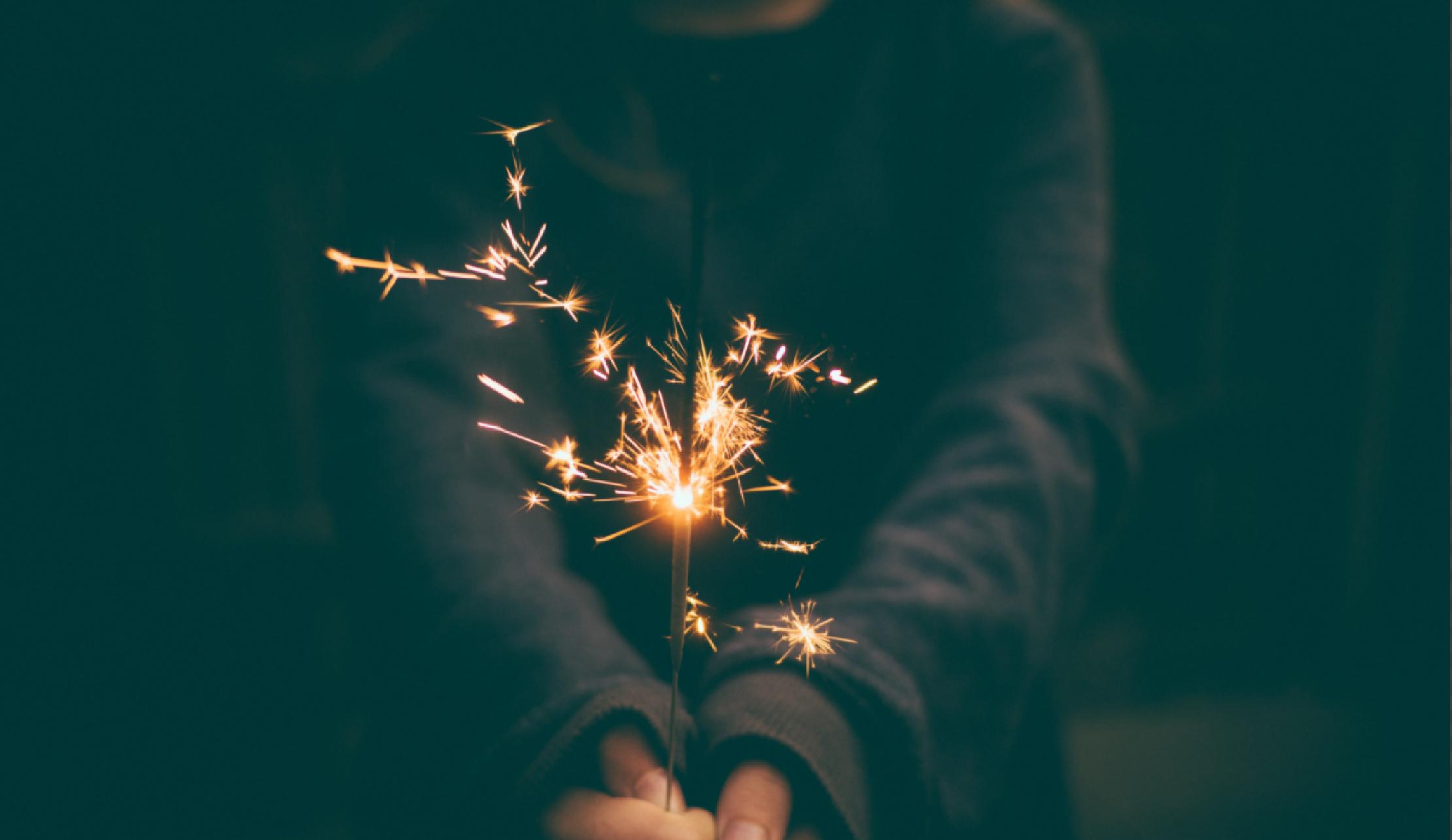 sparklyr 1.3 is now available on CRAN, with the following major new features:

To install sparklyr 1.3 from CRAN, run

In this post, we shall highlight some major new features introduced in sparklyr 1.3, and showcase scenarios where such features come in handy. While a number of enhancements and bug fixes (especially those related to spark_apply(), Apache Arrow, and secondary Spark connections) were also an important part of this release, they will not be the topic of this post, and it will be an easy exercise for the reader to find out more about them from the sparklyr NEWS file.

Higher-order functions are built-in Spark SQL constructs that allow user-defined lambda expressions to be applied efficiently to complex data types such as arrays and structs. As a quick demo to see why higher-order functions are useful, let’s say one day Scrooge McDuck dove into his huge vault of money and found large quantities of pennies, nickels, dimes, and quarters. Having an impeccable taste in data structures, he decided to store the quantities and face values of everything into two Spark SQL array columns:

Thus declaring his net worth of 4k pennies, 3k nickels, 2k dimes, and 1k quarters. To help Scrooge McDuck calculate the total value of each type of coin in sparklyr 1.3 or above, we can apply hof_zip_with(), the sparklyr equivalent of ZIP_WITH, to quantities column and values column, combining pairs of elements from arrays in both columns. As you might have guessed, we also need to specify how to combine those elements, and what better way to accomplish that than a concise one-sided formula   ~ .x * .y   in R, which says we want (quantity * value) for each type of coin? So, we have the following:

Using another sparklyr function named hof_aggregate(), which performs an AGGREGATE operation in Spark, we can then compute the net worth of Scrooge McDuck based on result_tbl, storing the result in a new column named total. Notice for this aggregate operation to work, we need to ensure the starting value of aggregation has data type (namely, BIGINT) that is consistent with the data type of total_values (which is ARRAY<BIGINT>), as shown below:

So Scrooge McDuck’s net worth is $640 dollars.

Other higher-order functions supported by Spark SQL so far include transform, filter, and exists, as documented in here, and similar to the example above, their counterparts (namely, hof_transform(), hof_filter(), and hof_exists()) all exist in sparklyr 1.3, so that they can be integrated with other dplyr verbs in an idiomatic manner in R.

Another highlight of the sparklyr 1.3 release is its built-in support for Avro data sources. Apache Avro is a widely used data serialization protocol that combines the efficiency of a binary data format with the flexibility of JSON schema definitions. To make working with Avro data sources simpler, in sparklyr 1.3, as soon as a Spark connection is instantiated with spark_connect(..., package = "avro"), sparklyr will automatically figure out which version of spark-avro package to use with that connection, saving a lot of potential headaches for sparklyr users trying to determine the correct version of spark-avro by themselves. Similar to how spark_read_csv() and spark_write_csv() are in place to work with CSV data, spark_read_avro() and spark_write_avro() methods were implemented in sparklyr 1.3 to facilitate reading and writing Avro files through an Avro-capable Spark connection, as illustrated in the example below:

In addition to commonly used data serialization formats such as CSV, JSON, Parquet, and Avro, starting from sparklyr 1.3, customized data frame serialization and deserialization procedures implemented in R can also be run on Spark workers via the newly implemented spark_read() and spark_write() methods. We can see both of them in action through a quick example below, where saveRDS() is called from a user-defined writer function to save all rows within a Spark data frame into 2 RDS files on disk, and readRDS() is called from a user-defined reader function to read the data from the RDS files back to Spark:

Sparklyr.flint is a sparklyr extension that aims to make functionalities from the Flint time-series library easily accessible from R. It is currently under active development. One piece of good news is that, while the original Flint library was designed to work with Spark 2.x, a slightly modified fork of it will work well with Spark 3.0, and within the existing sparklyr extension framework. sparklyr.flint can automatically determine which version of the Flint library to load based on the version of Spark it’s connected to. Another bit of good news is, as previously mentioned, sparklyr.flint doesn’t know too much about its own destiny yet. Maybe you can play an active part in shaping its future!

This release also features a small but important change that allows sparklyr to correctly connect to the version of Spark 2.4 that is included in Amazon EMR 6.0.

Last but not least, it is worthwhile to mention sparklyr 1.3.0 is known to be fully compatible with the recently released Spark 3.0. We highly recommend upgrading your copy of sparklyr to 1.3.0 if you plan to have Spark 3.0 as part of your data workflow in future.

In chronological order, we want to thank the following individuals for submitting pull requests towards sparklyr 1.3:

Please note if you believe you are missing from the acknowledgement above, it may be because your contribution has been considered part of the next sparklyr release rather than part of the current release. We do make every effort to ensure all contributors are mentioned in this section. In case you believe there is a mistake, please feel free to contact the author of this blog post via e-mail (yitao at rstudio dot com) and request a correction.

If you wish to learn more about sparklyr, we recommend visiting sparklyr.ai, spark.rstudio.com, and some of the previous release posts such as sparklyr 1.2 and sparklyr 1.1.

MLOps with vetiver in Python and R: Answering your questions

We’d like to highlight and answer some of the great audience questions asked during the "MLOps with vetiver in Python and R" webinar.