Karl Broman is Professor in the Department of Biostatistics & Medical Informatics at the University of Wisconsin–Madison; research in statistical genetics; developer of R/qtl (for R).

Karl is a Senior Editor for Genetics, Academic Editor for PeerJ, and a member of the BMC Biology Editorial Board.

Karl is an applied statistician focusing on problems in genetics and genomics – particularly the analysis of meiotic recombination and the genetic dissection of complex traits in experimental organisms. The latter is often called “QTL mapping.” A QTL is a quantitative trait locus – a genetic locus that influences a quantitative trait. Recently he has been focusing on the development of interactive data visualizations for high-dimensional genetic data; see his R/qtlcharts package and his D3 examples. 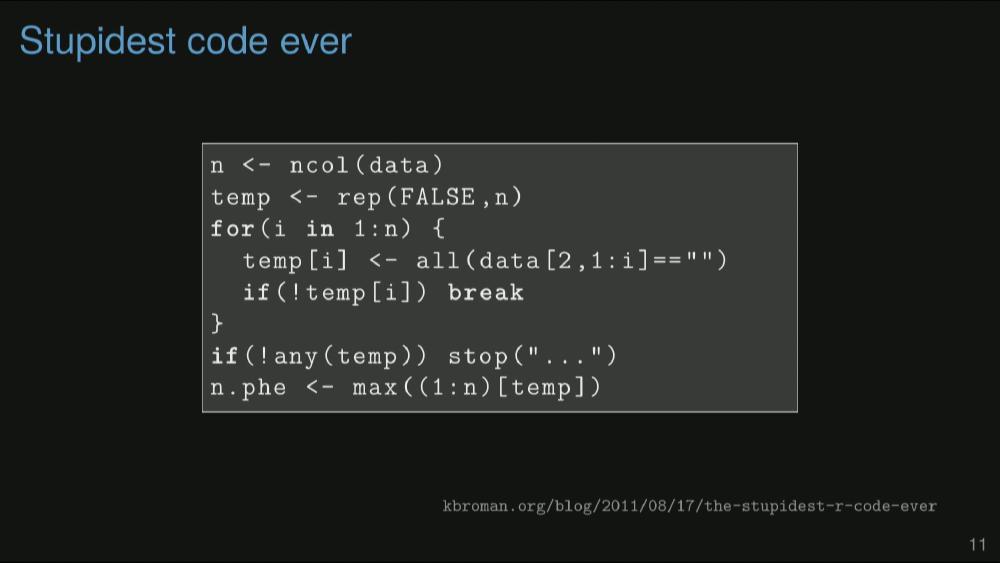 For nearly 20 years, I've been developing, maintaining, and supporting an R package, R/qtl, for mapping quantitative trait loci (genetic loci that contribute to variation in...