Malcolm Barrett is Clinical Research Data Scientist at Teladoc Health, an epidemiologist, and an R developer. He is also an organizer for the Los Angeles R Users Group. Malcolm is the author of several R packages, including ggdag and precisely. Previousy, he was an intern at RStudio and spent two years of service in AmeriCorps. In 2013 and 2014, while serving in AmeriCorps, Malcolm lived in the Zen Center of New York City, where he is still a student. 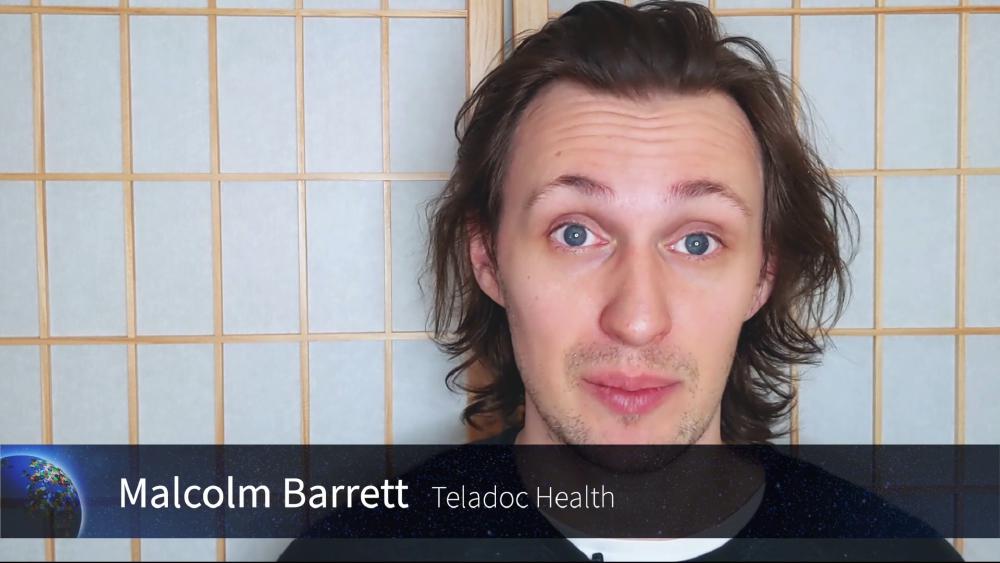 You're Already Ready: Zen and the Art of R Package Development

R packages make it easier to write robust, reproducible code, and modern tools in R development like usethis make it easy to work with packages.